Protection of the environment and the climate is becoming an important issue for a growing number of people. In past years, attention was primarily on carbon dioxide — which has fallen into disrepute as a “climate killer” — and fine dust.

Nitrogen oxides, also known as nitrous oxides, represent a group of chemical compounds consisting of nitrogen and oxygen. First and foremost, the focus is on nitric oxide (NO) and nitrogen dioxide (NO2); both substances are classed as NOx. Nitric oxide (NO) is a colourless, bioactive substance which is used in the body as a biological messenger among other things. It causes blood vessels to enlarge and is therefore used in cardiology, heart surgery and for the treatment of pulmonary hypertension in newborns. NO can be easily oxidised in the atmosphere to form NO2. Nitrogen dioxide (NO2) is a reddish brown, highly toxic, pungent-smelling gas which degrades into nitrogen monoxide and oxygen at temperatures above 200°C. Together with water, it produces acid and leads to the formation of acid rain; both of these nitrogen oxides also play a role in the formation of summer smog. The health of humans and animals is endangered by these substances as nitrogen oxides, and in particular nitrogen dioxide, irritate and harm the mucous membranes of the airways and eyes and impair lung function. It is extremely dangerous if these nitrous gases are inhaled in high concentrations as this can cause breathing difficulties and pulmonary oedema.

NOx are chiefly formed through the oxidation of nitrogen during various combustion processes. A distinction is made between three formation mechanisms.

Thermal NOx is formed at relatively high temperatures (in excess of 1,300°C) from nitrogen and oxygen in the combustion air. Fuel NOx is created from chemically-bound nitrogen in fuel at temperatures from 800°C. These complex chemical processes can be heavily influenced by the reaction conditions. Among other things, it is also possible that nitrogen is converted into nitrogen oxide or “Prompt NOx” under the influence of fuel radicals (CHx) at the flame front. During normal combustion processes, up to 95% of NOx is made up of NO, NO2 primarily forms following combustion with oxygen in the atmosphere. In the event of unfavourable processing conditions, nitrous oxide (N2O), better known as laughing gas, can also form. This substance is used, for example, in medicine as an anaesthetic and in the food industry as a fuel gas. Laughing gas is classed above all as a greenhouse house gas, with an impact which is 298 times greater than that of CO2. 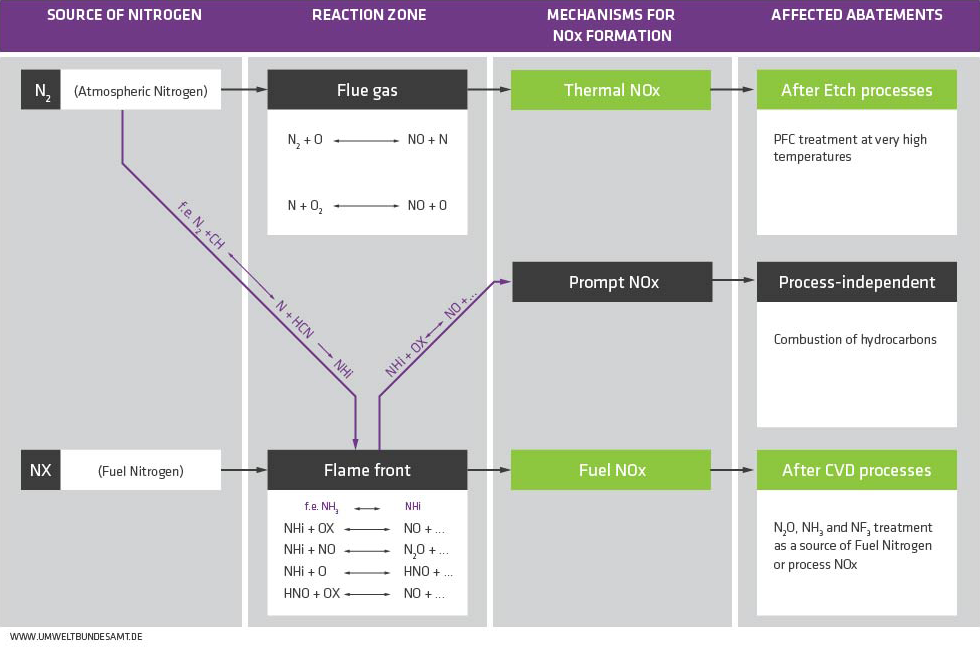 For this reason, strict limit values already apply to NOx in many countries around the world. Governments and authorities are striving to further limit the release of these air pollutants. Waste gases created from the combustion of fossil fuels such as coal and oil are one of the main sources of nitrogen oxides in the atmosphere. A not insignificant share of this air pollution is caused by traffic (approx. 40% of all emissions). Stationary sources of pollution, which make up approx. 30% of emissions, are essentially power plants, incineration plants, glass and cement production facilities and oil refineries. It is not only during combustion processes that nitrogen oxides are released, but also when working with nitric acid. Agriculture is also becoming increasingly relevant as a NOx emission source (approx. 10%).

In general, NOx levels have been falling for years; according to the Federal Environment Agency, NOx emissions in Germany fell by 58% from 2,892 million to 1,217 million tonnes between 1990 and 2016. Nevertheless, further tightening of the limit values is being discussed in order to reduce nitrogen oxide emissions even more. For example, the requirements published by the EU in the Best Available Techniques Reference Documents (BREF) for NOx emissions for large combustion plants powered using natural gas are becoming more stringent, and state that emissions should be below 30 mg/Nm3 (daily average at 3% O2) by 2021. The current limit value (13th Ordinance for the Implementation of the German Federal Emissions Control Act [BlmSchV]) is 100 mg/Nm3. The industry is currently following such debates closely and is adapting accordingly since lower limit values in the future will not only affect power plant engineering but also high-tech sectors such as the semiconductor industry. After all, nitrogen oxides are released even in “clean” industrial sectors.

Protecting the environment and health has always been a concern of high-tech industries. All companies work to continuously improve their processes wherever possible and necessary. For example, with the support of modern disposal technology, this sector has recently ended the release of substances harmful to the climate. Today, environmental specialists at DAS EE GmbH are working on solutions to reduce nitrogen oxides emitted in factory exhaust gases in the future. Nitrogen oxide is generally used as a protective gas as it is extremely inert under normal conditions, although at higher temperatures, thermal NOx can form. As shown in figure 1, this primarily affects point-of-use incineration plants which are used to remove perfluorocarbons following etch processes. The temperatures required in the reactor to break down PFCs promote the formation of NOx as a subsidiary effect. Moreover, in the semiconductor industry, nitrogen compounds are needed to separate nitride layers, for example. Nitrous oxide is normally used to form oxynitride layers in CVD processes. Nitrogen trifluoride (NF3) is not only used in microelectronic manufacturing but also in the production of thin-film screens and thin-film solar cells for cleaning CVD chambers, and ammonia (NH3) is additionally used for the production of crystalline silicon solar cells. The residues of the nitrogenous compounds alluded to, which have not reacted, are generally disposed of thermally with other process gases and, as such, are classed as a source of nitrogen oxide emissions which form based on the fuel NOx mechanism. 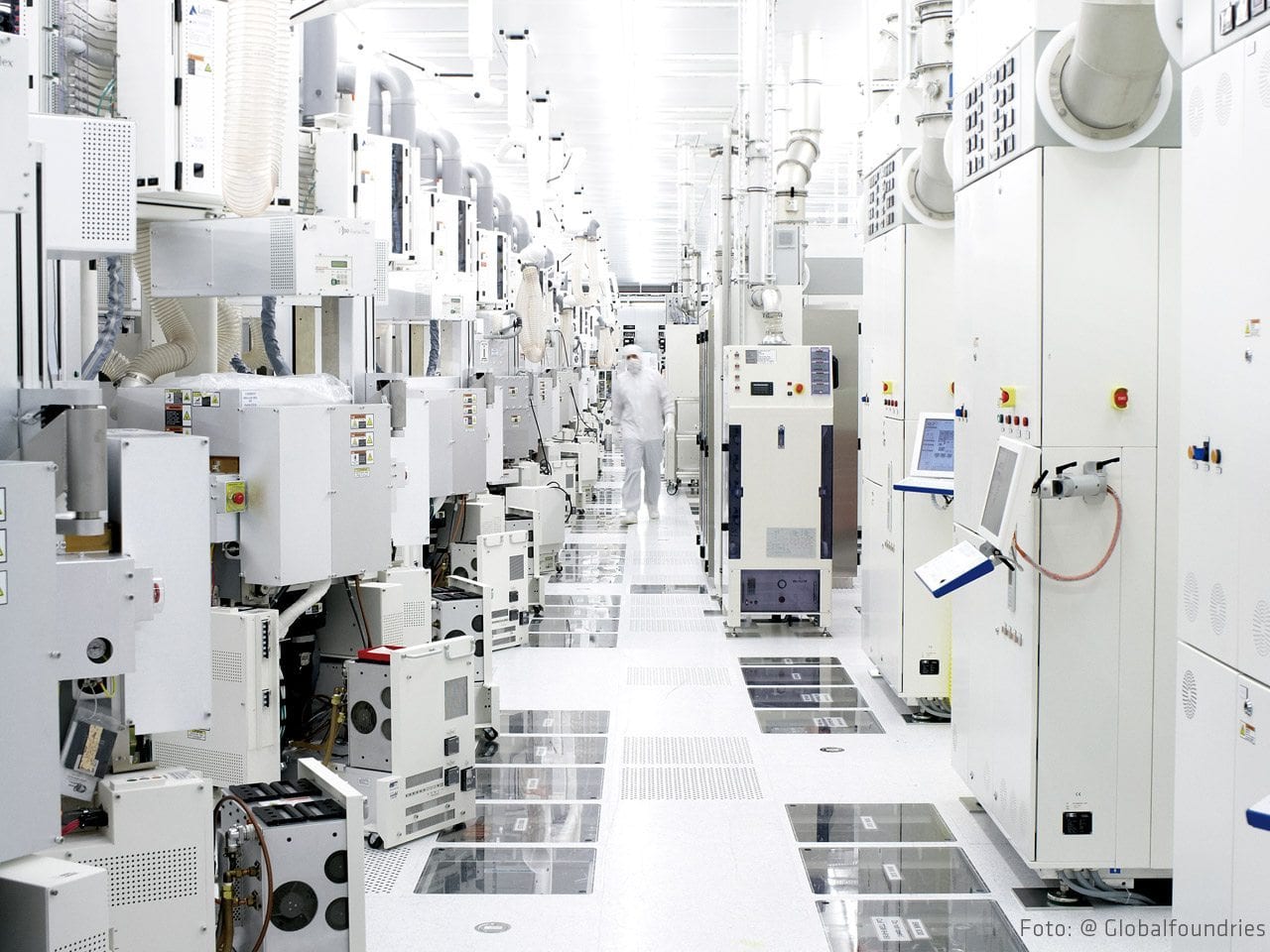 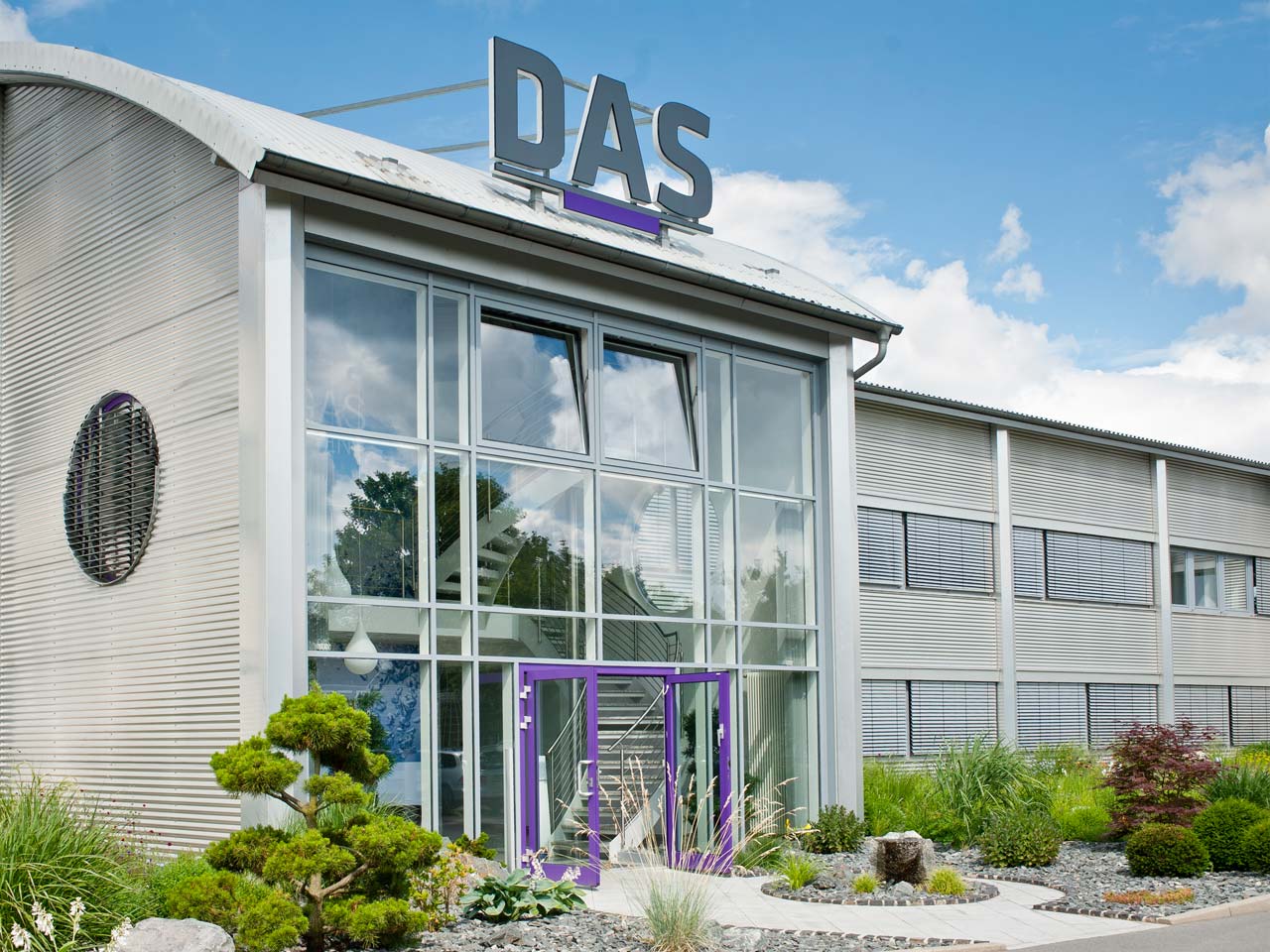 Your contact to the topic of nitrogen oxides in industries: